In this offbeat Podcast series, Brad & Bunny discover a rare VHS recording of ASTRO-TRASH, a forgotten low-budget Sci-Fi Adventure Comedy from the 1980's. In it, a space garbage crew find themselves stranded across the universe with a young genius and trillions of dollars worth of stolen super-technology. As the couple view each episode, we get to experience it along with them. Only their life will soon  become as wild & wacky as the show itself!

Accompanied by a rad soundtrack, retro commercial spoofs and a blatant disregard for the status quo, ASTRO-TRASH is sure to surprise, delight and mildly offend!

"Imagine if The Simpsons had sex with Star Trek,

and they filmed it in some dude's garage."

Episode 1: “The Wisenheimer Principle” - A space garbage crew accidentally teleports across the universe with stolen super-technology. But first, they must deal with the armed Enforcer sent to retrieve it.

Episode 2: “I Am the Alpha B-Word” - A battle over who's in charge has dire consequences when a mind control device is deployed on unsuspecting crew mates.

Episode 3: “Jibjub” - A crew member's cuddly new friend is not what he appears to be.

Episode 4: “A Moment of Pause” - Time is stopped when alien extremists seek to execute the crew for space littering.

Episode 5: “It’s a Small World” - The crew encounter alternate versions of themselves.

Episode 6: “Emma Flashes Her Lady Bumps” - The crew set out to save our universe from alien extremists. 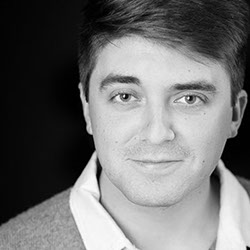 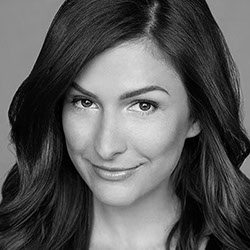 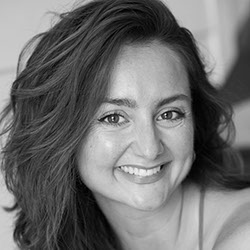 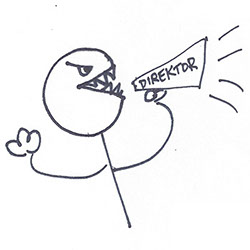 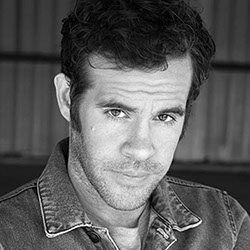 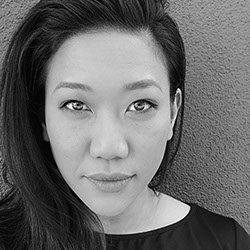 If you feel you must. 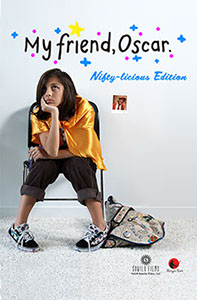 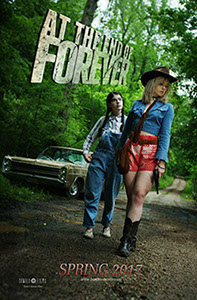 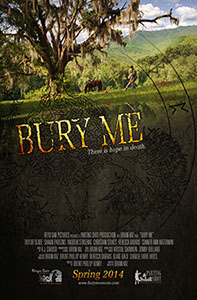 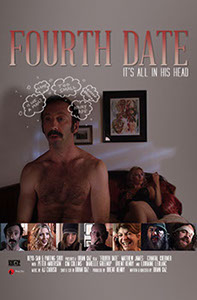